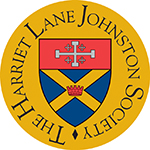 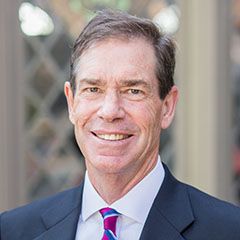 Associate Headmaster for Development
Dan leads St. Albans’ efforts in fundraising and alumni relations. He joined STA in 2004, after 23 years at Princeton University, his alma mater. There, he held positions as Associate Director for Major Gifts, Associate Director for Planned Giving, Director of Planned Giving, Director of Leadership Gifts, and, from 1994-2004, Director of Principal Gifts and Assistant to the President for Capital Projects. For the first four years of his career, he taught English and coached at Severn School in Severna Park, Maryland, and University Liggett School in Grosse Pointe, Michigan. He was also a principal in his family’s business in Toledo, Ohio. He has served on the boards of the Boys and Girls Club of Toledo, the Association for the Advancement of Mental Health, the Princeton Youth Fund, Recording for the Blind and Dyslexic (where he was Vice Chair), and as president of the board of Trinity Counseling Service—all in Princeton.
Dan can be reached at 202-537-2355 or click here to send an email. 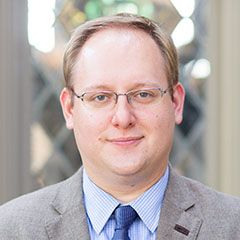 Director of Reunion Giving & Planned Giving Officer
Bobby serves as the School's Director of Reunion Giving. Prior to joining STA, Bobby held major-gifts roles with The George Washington University and Georgetown University’s School of Medicine. An avid oil painter, fan (and sometimes player) of golf and hockey, and an ardent follower of college basketball, Bobby resides in Great Falls, Va., with his wife, Becky, and Siberian Husky, Fargo. A graduate of Hamilton College, Bobby also holds master’s degrees from Syracuse University and the University of Pennsylvania. A first-generation American, Bobby is fluent in Polish and Ukrainian.
Bobby can be reached at 202-537-5682 or click here to send an email. 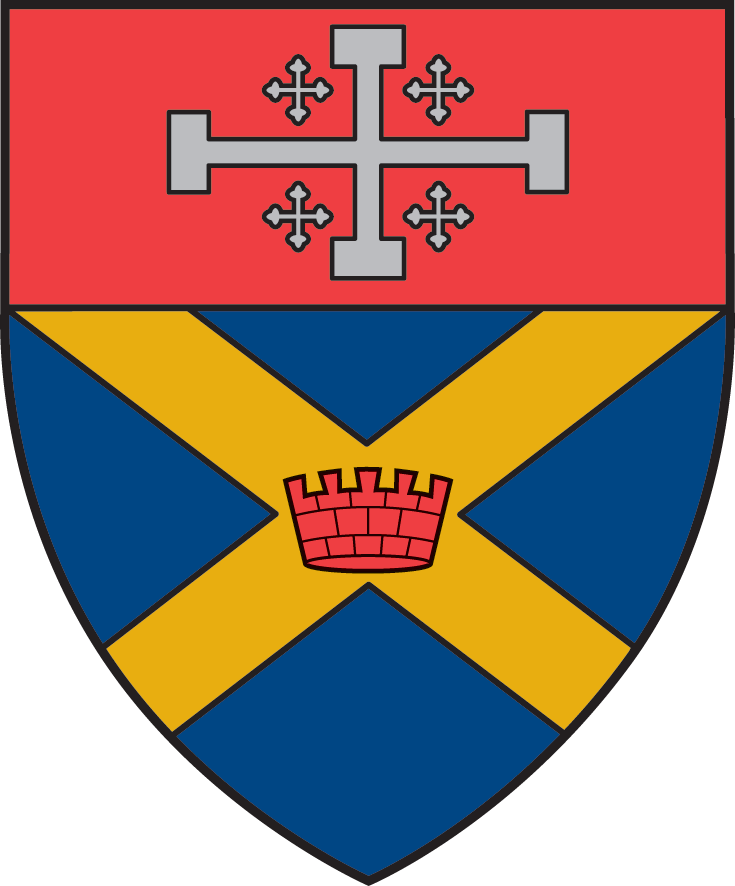 Mount St. Alban, Washington DC 20016-5069
Phone: 202-537-6435
Located in Washington D.C., St. Albans School is a private, all boys day and boarding school. For more than a century, St. Albans has offered a distinctive educational experience for young men in grades 4 through 12. While our students reach exceptional academic goals and exhibit first-rate athletic and artistic achievements, as an Episcopal school we place equal emphasis upon moral and spiritual education.